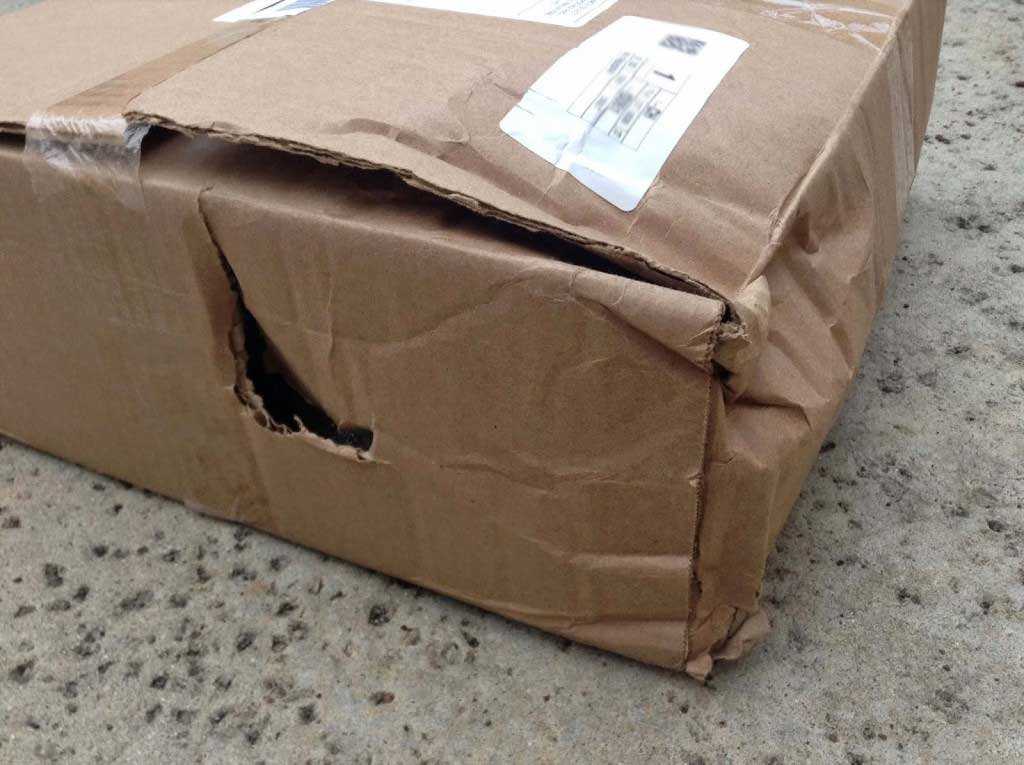 The puncture test calculates the resistance of paperboard or corrugated sheets to transit damages like hole or ruptures. This type of damages can be a result of a collision with external solid objects like the corner of other boxes, sharp edges of a truck or may be by some sharp object inside the box.  It is an evaluation of the energy required to create a hole of a particular size and shape which pierced the specimen entirely.  The computed resistance value is constituted of several components, the primary one is the energy required to pierce the sample and energy required to bend it out of the way.  The puncture test is also known as the G.E. Test or Beach Test in the name of its inventor. To conduct the test one must prefer a puncture resistance tester which complies with TAPPI –T803, ISO 3036 and ASTM D781 standards.

This testing will evaluate the resistance to puncture of the sample in either single sheet form or in combined form because puncture damages can occur in normal use of the material too.

The puncture tester is equipped with a pendulum on the end of which a curved arm making a 90°arc is attached.  At the top of this curved arm, there is a pointed steel head in a shape of a triangular pyramid with slightly rounded edges.

The sample which is to be tested is clamped between two horizontal plates having a circular opening of a standard size to allow a passage of the puncture point.  The pendulum is raised and held which upon release allows the pendulum to swing through its arc, and carrying the pointed head through the test sample.  The digital monitoring system will indicate the amount of energy absorbed by the specimen. The pendulum energy can be modified by adding auxiliary weights, thus changing the capacity of the instrument.

Presto’s Puncture Resistance Tester is a proficient testing instrument which can provide you with the above testing mechanism and complies with all the required testing standards.

Inspect The Quality Of Bottle Cans And P...

Ensure The Strength Of The Edges Of Corr...

Why Is Impact Resistance Testing Importa...

Test The Impact Of Free-Falling Dart On ...

How to Evaluate Puncture Resistance of F...