Improve the Quality of Plastic Films with ASTM D618 Standard 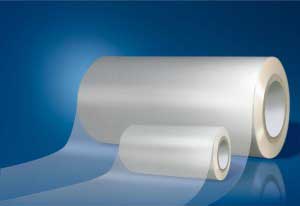 Improve the Quality of Plastic Films with ASTM D618 Standard

Plastic packaging is the most integrated part of every industry nowadays. It is the initial and very basic layer of the package used to protect the product packed inside.  Most verticals use these plastic films for final packaging and then transfer the packed product to transportation or storage. During bot the conditions due to low friction of the films it can slip over each other and cause serious damages to the products. Hence, a little factor like friction must also be taken care of. There is numerous standards testing method for evaluation of friction in the films, among which this blog discuss the ASTM D618 standard of the test using Co-efficient of friction tester.

The COF can be measured in two ways by means of Static friction and Kinetic Friction:

Highlighting features are as follows:

For Best Protection Against Destruction ...

How a Fume Hood can improve the Lab Work...

Ensure The Quality Of Seals With Heat Se...