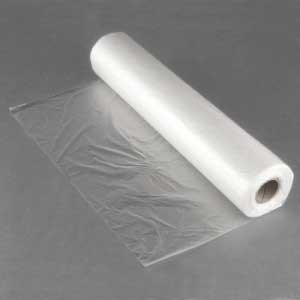 The most coined term for these forces is the co-efficient of friction (COF) which defines the ratio between static and kinetic friction of two surfaces in contact with each other. Coefficient of friction Tester is used to calculate this COF ratio value of Plastic packaging film.

Equipped with SS block slider for taking the specimen covered on it and produce motion. A NABL certified Load cell install for assuring that the force applied is uniformly distributed on the specimen. It is very easy to clamp your sample in Presto COF tester with clamping knobs. User can readout test values on a microprocessor based digital display. The control buttons has a smooth touch for user comfort. It complies with international test standards such as ASTM D618, ASTM D 883, BS 2782, and ASTM D 1894.

The digital display is based upon a hi-tech microprocessor program which helps in delivering accurate test value. The digital display shows the value for static and kinetic friction. The sliding frictions applied are uniformly distributed due to which user can have precise results. One can perform the COF test, in the form of sample to sample or sample to glass or sample to metal. This can be chosen as per industry requirements.

Importance of Motorized Torque Tester in...

Solutions To Ascertain Defects In Plasti...

How to Ascertain the Molecular Structure...

Road Safety Begins With You...

Measure the Coefficient of Friction in P...